The Year Three Team are: 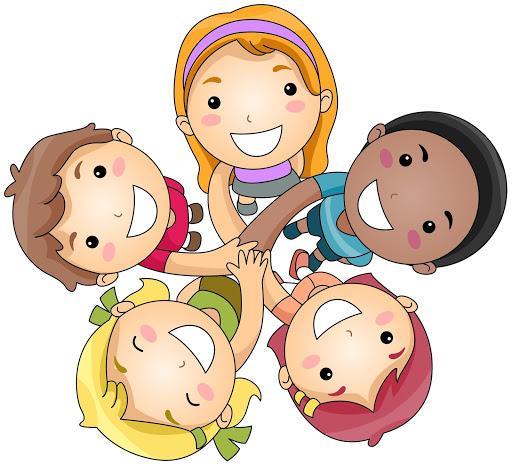 Topics for the Spring Term

This project teaches children about the features and characteristics of Earth's layers, including a detailed exploration of volcanic, tectonic and seismic activity.

Science - Compare and group together different kinds of rocks on the basis of their appearance and simple physical properties.

Describe in simple terms how fossils are formed when things that have lived are trapped within rock.

Geography – To understand that the crust of the Earth is divided into tectonic plates that move. The place where plates meet is called a plate boundary. Plates can push into each other, pull apart or slide against each other. These movements can create mountains, volcanoes and earthquakes.

To locate significant volcanoes include Mount Vesuvius in Italy, Laki in Iceland and Krakatoa in Indonesia. To understand that significant earthquake-prone areas include the San Andreas Fault in North America and the Ring of Fire, which runs around the edge of the Pacific Ocean and is where many plate boundaries in the Earth's crust converge. Over three-quarters of the world’s earthquakes and volcanic eruptions happen along the Ring of Fire.

To understand that a volcano is an opening in the Earth’s surface from which gas, hot magma and ash can escape. To know that they are usually found at meeting points of the Earth's tectonic plates and that when a volcano erupts, liquid magma collects in an underground magma chamber. The magma pushes through a crack called a vent and bursts out onto the Earth’s surface. Lava, hot ash and mudslides from volcanic eruptions can cause severe damage.

Explain the physical processes that cause earthquakes and volcanic eruptions.

History - Explain the cause and effect of a significant historical event. Pompeii was an ancient Roman city that perished when Mount Vesuvius erupted in AD 79. The archaeological site of Pompeii is historically significant because it provides a large amount of information about Roman life.

Make deductions and draw conclusions about the reliability of a historical source or artefact.

Art and Design – Ammonites - This project teaches children about artistic techniques used in sketching, printmaking and sculpture. It uses nature and natural forms as a starting point for artwork.

PE - PE will be on a Friday afternoon and children will need to wear their PE kit to school. The kit will comprise of black jogging bottoms/leggings, a white t-shirt and their school jumper.  Trainers will also need to be worn into school.

Homework - Homework will be set on our Seesaw Home Learning Platform.

Spellings will be given for the whole half term. Spellings are tested on a Friday.

At the moment the children have been asked to read each night and continue to work on Times Tables Rock Stars and Manga High. 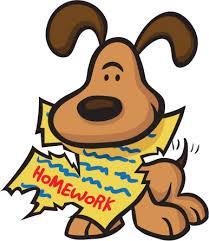 Try reading online with EPIC.  You will be able to choose from fiction, non fiction, audio books and videos.  This is free until at least 30.06.2020

If you have any problems logging in, or you cannot see your child's name on the list, email Mrs Rigby

Update!  It seems that some people are having difficulties logging in depending on the device being used.  If in doubt, click on my name to send an email and put 'Invite me'  as the subject.  I will then send you an email that can be used for access.

To find books suitable for your child's age, click in the search bar and search for a subject/title, then use the first tab on the left, 'AGE' underneath 'ALL' to filter results for the age you are looking for.

I hope this helps,

This is a great book for children to help them understand what is happening around them at this time.

First aid challenge for children at home, use the link below to access online.

Services for Education have launched an Online Learning Platform, which has videos for learning a musical instrument for all levels from KS1 – UKS2. It’s free for the summer term and it’s only available to schools who work with Services for Education. To access this, children need to go to:

Unfortunately not the ones with chocolate chips.

Some cookies are necessary in order to make this website function correctly. These are set by default and whilst you can block or delete them by changing your browser settings, some functionality such as being able to log in to the website will not work if you do this. The necessary cookies set on this website are as follows:

Cookies that are not necessary to make the website work, but which enable additional functionality, can also be set. By default these cookies are disabled, but you can choose to enable them below: